Traffic Monitors Are Watching Us! 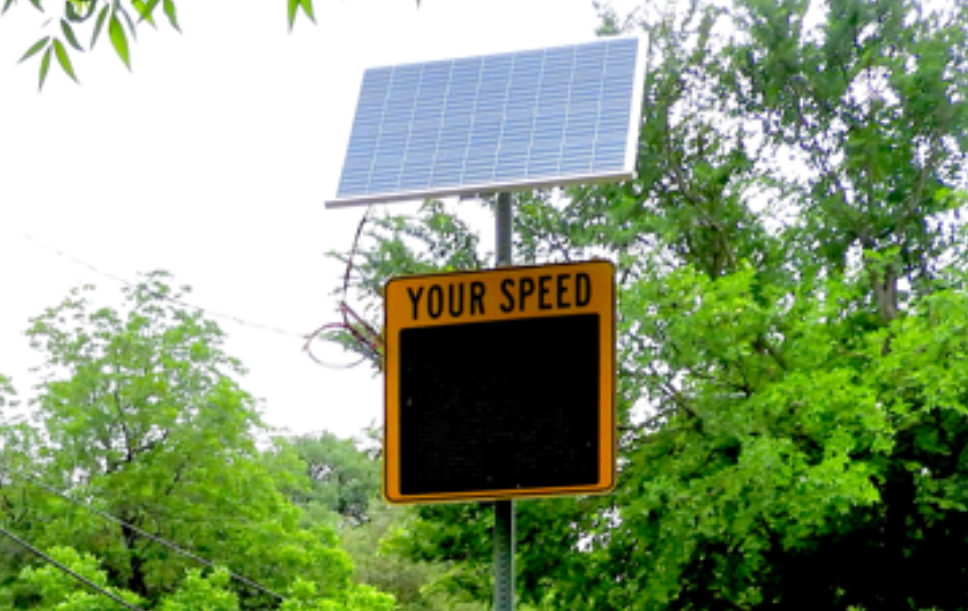 You surely noticed the solar-powered speed monitors which were set up on both sides of Covington and Whitewing for a while (the one on Covington has now been removed), since they display your measured speed on big screens mounted on metal posts as you approach them, one on either side of both streets. These units were requested either by or as a result of comments from residents of the neighborhood (took a year of repeated requests to get the ones on Whitewing). These systems are for data collection only, though they take pictures and record the speed of oncoming cars. The information is for use by city traffic engineers only, to determine whether and what factors are needed and can be employed on our streets to help keep the community safe.

You may not see your speed displayed in a particular time period, as the normal procedure with these is to collect “background” behavior for a period before turning the display on. Thus the effect of having your speed shown to you can be determined, and potentially the effect of changing the speed limit. Many factors go into deciding when a speed limit change is needed, including – in a residential area – how wide the streets are and whether there are sidewalks. From discussions with one of the engineers involved with the measurement projects, it is likely that a lower speed limit will be recommended for much or most of our neighborhood.

← Prev: 2022 Property Appraisal Festival of Sharing Next: Why Aren’t There Birds at My Birdfeeder? →
Home
All News 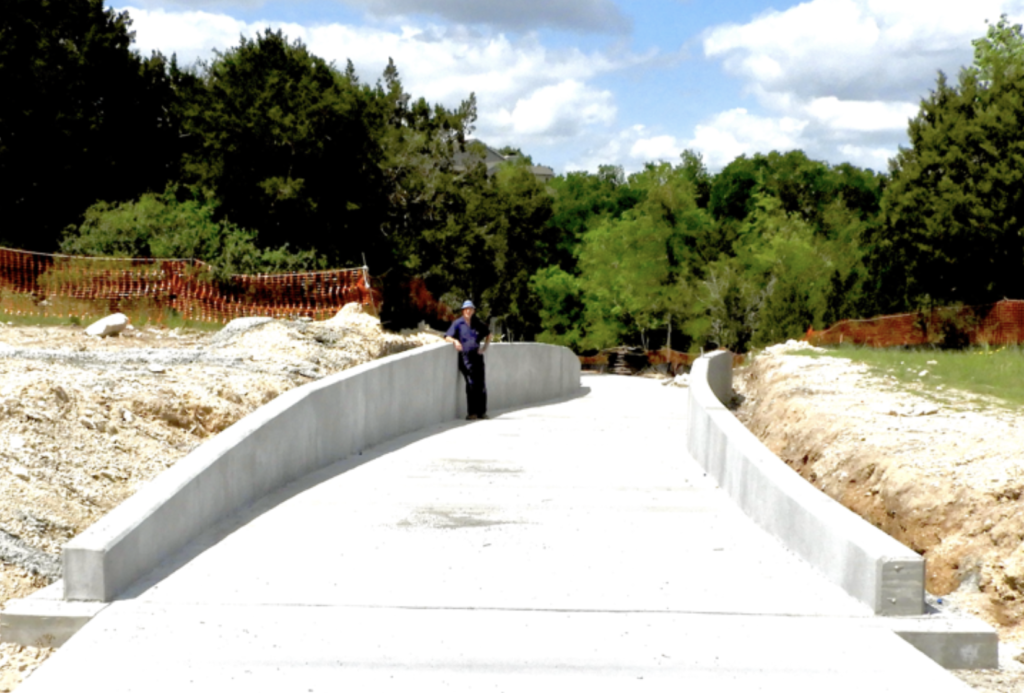 GOOD AFTERNOON, ALL and GARY BREWER here. I flailed/mowed our trails and my bluebonnet patch under the transmission lines several weeks ago and also moved some downed trees from the south side...

END_OF_DOCUMENT_TOKEN_TO_BE_REPLACED 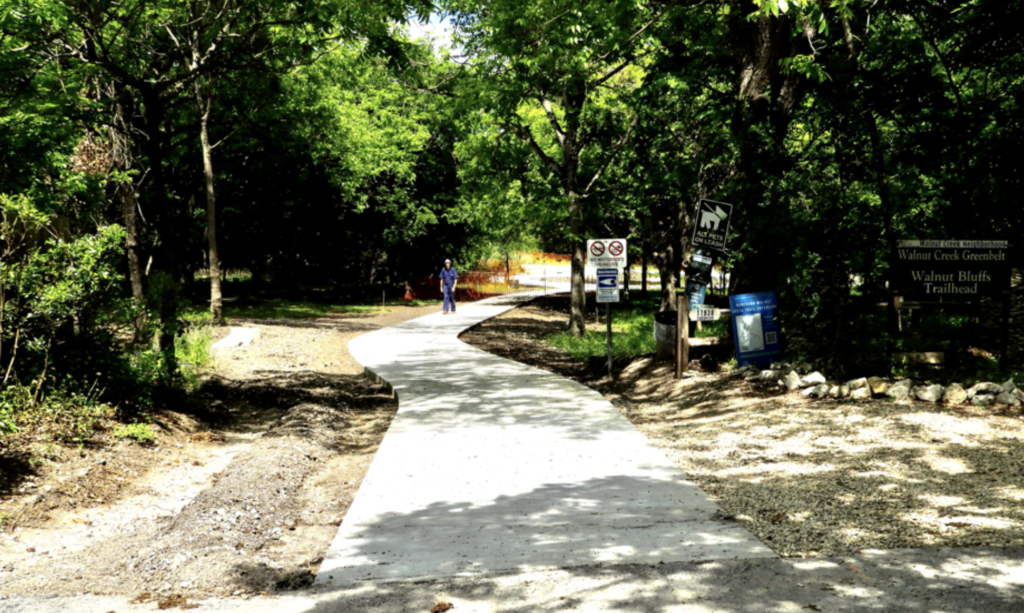 The Walnut Bluffs Concrete Trail Will Soon Be a Reality

At the time of this publication, our long-anticipated, ADA-compliant, concrete-paved park trail nears completion. It’s even possible that, by the time you read this, all the concrete will be...

END_OF_DOCUMENT_TOKEN_TO_BE_REPLACED

Why Aren’t There Birds at My Birdfeeder?

I have had a lot of questions about why birds aren’t coming to feeders this Spring. The simple answer is – it’s Spring. As insects emerge our resident birds begin feeding on the bugs as they...